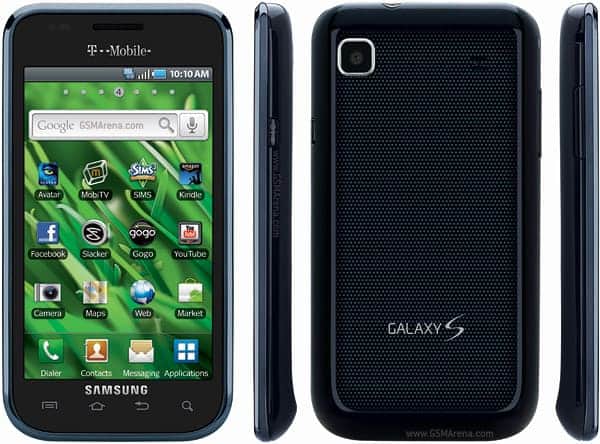 Like it or not, the Samsung Vibrant is the T-Mobile phone of the moment.  It's handily one of the most powerful phones in the T-Mobile lineup and yet one feature has a great deal of you up in arms, the lack of a front-facing camera.  Video chat via cell phone is nothing new as those in Japan, Europe and numerous other parts of the world have been using the service for years.  However, the sudden resurgence in interest is in no doubt partially due to a certain Apple device and its Facetime feature.  Love Apple or not, it's hard to argue with their Facetime commercials showing off the power of mobile video chat.  With that in mind, not more than a few minutes ago I finished a conversation with a friend who was analyzing the pictures of the device with the hope that perhaps the Proximity sensor was really hiding a front-facing camera.  While none of us are holding out hope at this point, is it going to be a decision in your purchase? The feature is handy and cool, but is it really a necessity?  We've all certainly lived thus far without it but now that Apple has suddenly brought it right back to the front page, will you make a buying decision because of it?  So the question of the day is…is the lack of a front facing camera going to stop you from purchasing the Samsung Vibrant?