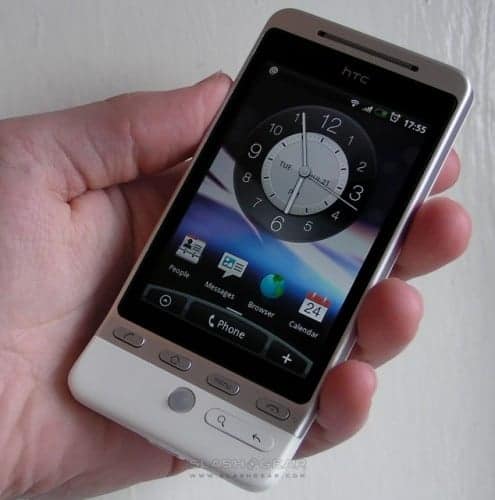 HTC has publicly released the source code for the Android 2.1 firmware build of their Herosmartphone, opening the door to a new batch of hacks and modifications.  Available through the HTC Developer site, the firmware is also accompanied by the kernel for the HTC EVO 4G.

Both handsets are now running Android 2.1 with the Sense UI.  If you're wanting Android 2.1 on your Hero, meanwhile, as it's still running the original 1.5 build, an OTA update has been going out recently; make sure your phone is charged, powered on and preferably connected via WiFi and you should be offered the update.