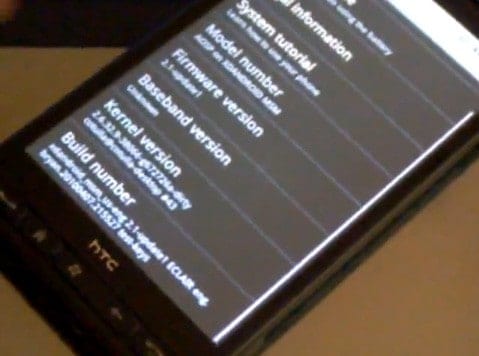 Like it or not one of the best handsets on the market is the HD2. I for one like the phone. But what I don't like it that ancient Windows Mobile (CE) that runs on it. I wouldn't buy the phone for that reason alone. Not it isn't new but this handset still packs a pretty good punch. And if you have it, your life just got a little bit better. Team HTC Linux has stepped in and really given this phone some life. They have found a way to make the touchscreen converse with the HaRET Linux Bootloader. Doesn't make sense? Well what this means is that now variants of Linux such as Android and Ubuntu can now run on the HD2. This means the phone can actually be used to its fullest potential finally. While there are a few bugs yet, the release should be in the near future. But to see it in action see the video below and dream.