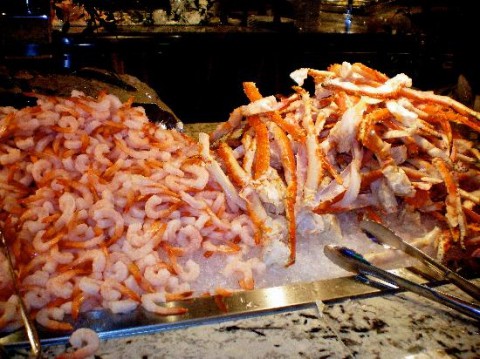 Sprint: [..] the fee was decided at a last minute, just because of the amount of data that we expect you using the EVO.

Me: [..] it appears that the manufacturer of the phone is describing their device, and you are in addition describing the device as well, is the customer who is paying the $10 fee for premium data, are they paying for a hardware device for everything month for $10 dollars?

Sprint: it's the amount of data, it's the additional amount of the data that they'll be using on our network because of that processor.

Me: so, would the speed of the processor of the hardware processor, which was described to me by the Public Relations manager and let me see if I can quote her, she stated that the.. the super-fast snapdragon processor, it includes a camera, it includes a super-fast snapdragon processor so that navigation on the phone is quicker and the apps load faster, so does the phone as described by her, it what she is basically saying is that the apps will load faster, because that's what a processor does, not necessarily data usage

Sprint: [mumbled] and therefore, you would be able to multi-task, and use data on multiple applications at the same time, and on other phones, you would not be able to do that.

Sprint: it would be for shrimp and crab.

Sprint: The shrimp and crab is not included in the regular buffet.

Me: OK and you said that in the applications you can use Sprint's TeleNav, and Google maps, are you aware that the Samsung Moment has those applications as well?

Sprint: Right, but it's not the same applications, it's a little bit different.

Me: What is different about it?

Sprint: It has more features and the actual quality of the product is superior to what you have on the Moment.

Me: Because I can see it clearly?

Me: Using the hardware of the phone that I purchased?

Sprint: The hardware and network go hand in hand, we're going to go round in circles, we're not going to get anywhere, the $10 fee is here to stay, it's not, I mean it's not.. we're not really getting anywhere.

Check out the video or read the transcript.  I spoke with his Supervisor a few days later and will be posting that conversation as well… it gets even better.

Note:  I am located in New York and New York State Law states that I am able to record this conversation since there was at least one party aware of this recording.