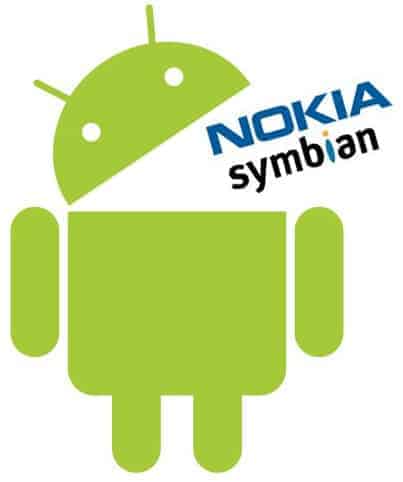 Trefis analysis is produced by a team of analysts who build detailed models for each company on the platform Trefis.com.

Motorola recently announced the sale of most of its wireless networking equipment businesses to Nokia for $1.2 billion in cash. This transaction is expected to close by the end of 2010.

We think this was a smart move by Motorola. The company's wireless network equipment sales declined from $6.2 billion in 2005 to $4.1 billion in 2009, and seemed unlikely to recover. The sale leaves Motorola with a healthy stockpile of cash that it can invest in its core mobile phone business, where it faces fierce competition from Apple, Nokia and others. Our analysis follows below.

Prior to this transaction, we believed that Motorola's mobile phone market share would continue to decline, from 4.45% in 2009 to 1.50% by the end of the Trefis forecast period.

However, the Nokia transaction gives Motorola $1.2 billion to invest in mobile phone R&D and sales support (selling, general and administrative expenses, or SG&A) next year. This would boost the company's total spend on indirect expenses to $5.7 billion. Based on Motorola's success in launching innovative, popular smartphones like the Droid over the past two years, we believe that this additional investment could potentially boost the company's mobile phone market share to 3.5% in 2011, instead of the 2.2% that we forecast.

This scenario could yield an upside of 20% to the $7.42 Trefis price estimate for Motorola's stock.

Like all smartphone producers, Motorola must innovate to survive. Competitors like Apple, Nokia and Research in Motion are constantly releasing new software and hardware features as they fight for share in a highly competitive market.

Motorola started selling smartphones in November 2009, a watershed year for the company. At the time Motorola was struggling with operating losses. But its Droid smartphone was an instant hit: Motorola sold one million units in the first 74 days of the Droid launch.

Motorola followed this success with the Cliq and Devour smartphones, both based on Google's Android operating system. And the company recently launched Droid X, which is considered a strong competitor to Apple's iPhone 4.

We believe Motorola must invest more in its mobile phone business if it wants to stay competitive with Apple and the rest. This transaction gives them an excellent opportunity to do just that.

You can see the complete $7.42 Trefis Price estimate for Motorola's stock here.