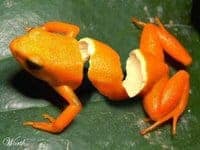 If you're with Orange UK (that's pronounced 'Oh-rahnj' BTW) and you have an HTC Hero, then the chances are you're fed up with not having received the 2.1 update yet, despite the fact your European cousins have been basking in the glow of their live wallpapers for some time.

A few years ago a situation like this would have left customers unable to do much except seethe in silence. These days, though, we have a voice, and its called Facebook. Orange UK Hero users are using it to voice their objection. Running with over 300 users, they have a great page photo which I hope they don't mind me reproducing here.

Indian Tablet Doubles as Phone
The Olive-Pad a 7" Android 2.1 tablet is due to go on sale in India next month for Rs. 25,000 that's over 500 bucks – making it financially out of reach for many in the sub continent, but those that can afford it  might save a few rupees on a phone as the Olive comes with full call functionality. 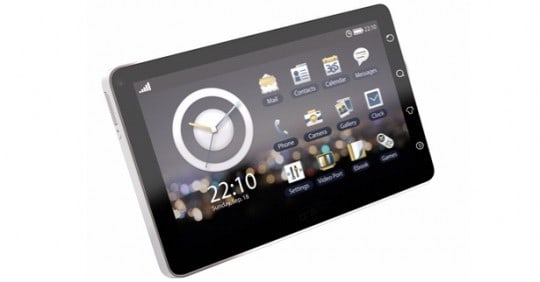 Gift of the Gig
Vodafone Australia are offering 1GB of free data a month on their Android handsets, which include HTC's Legend, the LG Optimus and, as of today, Sony Ericsson's Xperia x10

Android 1.x Alive and Kicking
It seems that world wide there is plenty of call for lower end Android devices, and earlier incarnations of the Operating System are still appearing on new phones such as Motorola's Quench MB501 and XT3 models, both due to be launched in Taiwan and which run Android 1.6. Then there is Chinese company IHKC's new X1 which ships with 1.5. Still – the X1 costs ¥999 , that's less than $150. 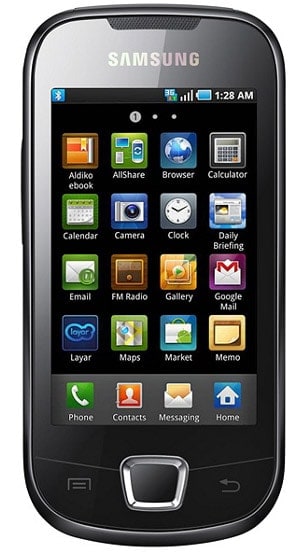 Samsung Do Mid-Range Phones Too
The Samsung Galaxy S is probably one of the best smartphones on  European shelves right now, if not the best. Now, Samsung have produced a great mid range phone for all us with budgets more tethered than our phones. The Galaxy 3 runs on Android 2.1 and has good connectivity with a medium res (but low density) capacitive screen and a 667 MHz chip. A snip at â‚¬300 ($400)