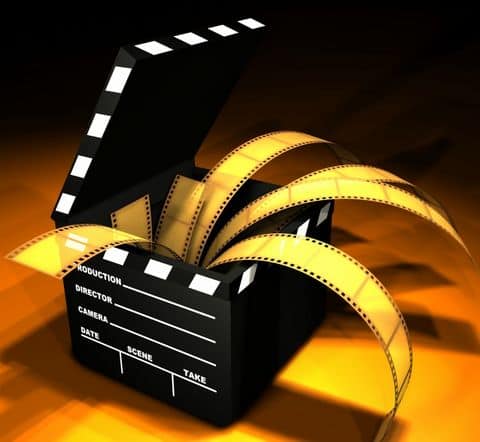 The appearance of Shantanu Narayen (Adobe CEO) at the Droid X press announcement last week set the blogosphere humming with theories as to what the software company was doing there alongside Google Verizon amd Motorola.

But where is the mystery?  Adobe are a big player and they've been around for ever. There is nothing really to theorise about here, why shouldn't Narayen have been there?

It's not entirely unreasonable to speculate though, there is a war on, and Steve Jobs' "opinions" of Flash make it difficult for Adobe to remain neutral, despite their pacifistic origins and gentlemanly response to the tirade.

Much, too has been made of the timing, what with Apple apparently releasing a new phone or something last week. But I think this has less to do with the drawing of battle lines and more to do with changes to the way we will all watch video online in the future. The emergence of HTML5 is something all the major players have a vested interest in regardless of sides.

YouTube know a thing or two about online video and their API Blog is usually a good source of info but their latest post, on this very subject, gave nothing away other than a plea for a world where there is only one video format, i.e. Google's own WebM. More likely is that Flash, HTML5 and h.264 will continue to thrash it out with all concerned keeping a close eye on the action.