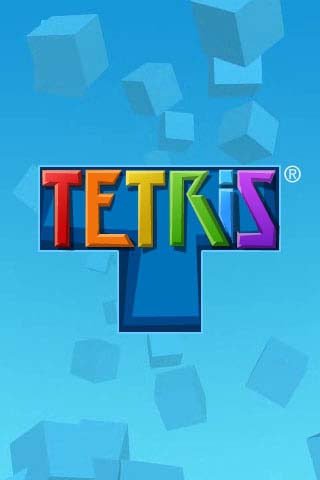 Tetris by EA Mobile has been available for Android almost as long as Android has been out, but it's never been on Android Market. Previously, the only way to get the game was to download it through EA's mobile site and pay around seven dollars. I say previously because now, two years later, Tetris is finally on the market.

It's an interesting coincidence. After EA issues a cease and desist to every Tetris clone and gets them pulled from the market, they add their Tetris game and mark it down to $1.99. Maybe this was their plan all along?

If you didn't get a chance to download one Tetris clones and don't mind paying two bucks, you can download EA's Tetris here. You Bejeweled fans can also find the game at $1.99 as well.