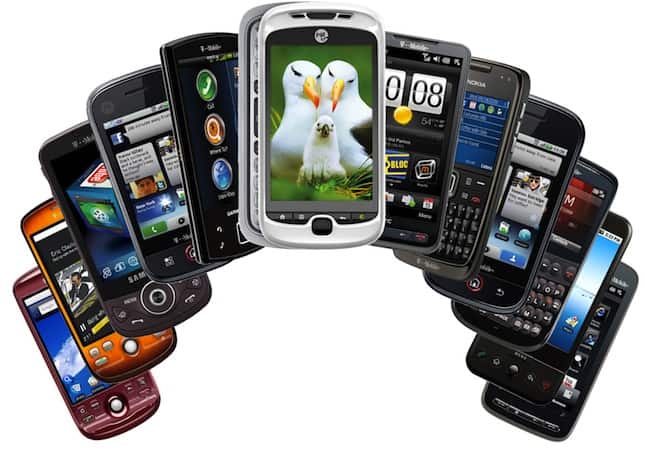 The nation's number four carrier is once again pressing ahead with its big HSPA+ expansion, announcing today that speeds of up to 21Mbps (theoretically, of course) will be available in over 25 metropolitan areas covering more than 75 million folks by the end of the month. In conjunction with the expansion, that means that T-Mobile's webConnect Rocket USB modem will be available in the newly-upgraded markets, which include LA, Dallas, Atlanta, Houston, Seattle, Tampa, Orlando, Pittsburgh, Charlotte, Oklahoma City, Tulsa, and New Orleans, among others. Interestingly, the carrier isn't shying away at all on its questionably-truthful "4G speeds" talk despite some pooh-poohing from rivals, so we'll have to see whether the claims hold up once the networks start to build up a little saturation. Follow the break for T-Mobile's release.

T-Mobile USA is announcing the expansion of its mobile broadband network, offering 4G speeds to more than 25 metropolitan areas across the U.S. and expects to cover more than 75 million Americans with HSPA+ by the end of June. Complementing the network expansion is the availability of the T-Mobile® webConnect Rocketâ„¢ USB Laptop Stick, the first HSPA+ capable device from a national U.S. wireless carrier, in these new areas. In addition, 15 released T-Mobile devices benefit from faster speeds with HSPA+ including the newest smartphone available from T-Mobile this month – the Nokia E73 Mode.

T-Mobile has made considerable progress in the number of areas with faster mobile broadband – and expects to continue this aggressive pace to deliver HSPA+ service in 100 major metropolitan areas with backhaul in place, covering 185 million people in the U.S. by the end of this year.