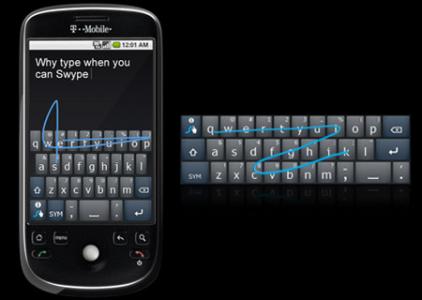 Swype has certainly gained a lot of hype from many users, and a while back they rolled out a beta program to select number of people. Today members of this beta received an e-mail stating there was an upgrade available, along with what this upgrade entailed. From what we can see this update includes:

For all of you who are part of the beta program, be sure to install the latest update, and let us know how it works out for you!