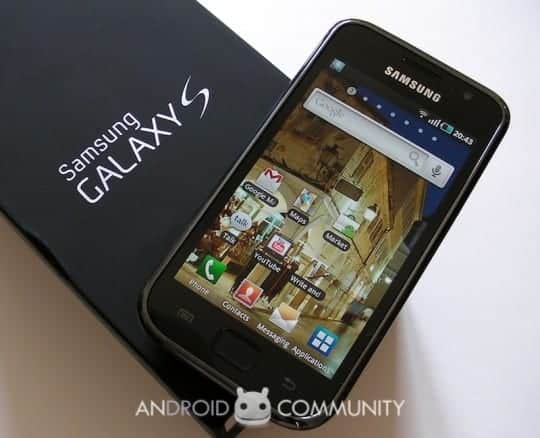 We've seen what Verizon has to offer soon as they are preparing to launch their two newest members of the Droid series, the Droid 2 and the Droid X. AT&T released the HTC Aria today as what people are concluding as an HTC "budget phone." The only other carrier that has been doing well with its most recent release is Sprint, as they have recently launched the first 4G device, the HTC Evo 4G, and they are showing no signs of stopping with the rumored Samsung Galaxy S Pro.

Thanks to a tipster over at Android Central, we have learned some obvious specs as the tipster has compared the Galaxy S Pro to Sprint's HTC Evo 4G.

Here's what we have learned:

Keep in mind these are all rumored specs as nothing is confirmed and could very well change before launch. Could we be witnessing another huge launch from Sprint within just months of each other? Let us know what you think in the comments below.