In an article I wrote a couple of weeks ago there was a mention by T-Mobile about something BIG coming on June 19th. At the time there was no real indication about what it was till now. 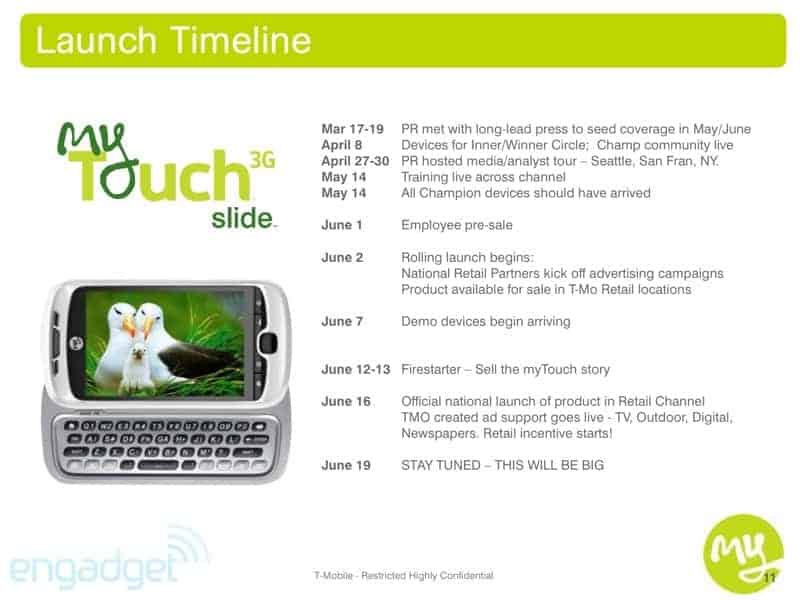 Now thanks to a poster in HowardForums.com, it appears that we may know what the BIG thing is. The poster said, "I'm in the US right now and have been into two T-Mobile company stores in the past 2 days. In both stores I asked about the Nexus One, and in both stores the staff have indicated that there will be a Nexus One T-Mobile launch on the 19th of June."

We already know that Google is closing their online store, however there has been relatively little information on what exactly would happen after that. This is great news, maybe.

This could really boost the sales of the Nexus One and a discounted price over Google's $550 price tag it sure will sell a lot more Nexus One's. That is definitely a good thing. While this is not confirmed, this could be the next major seller for carriers. I would like to see more than T-Mobile take the phone on. AT&T and Verizon even some of the smaller carriers should pick it up as well, we did see a few week backs that one smaller carrier named 'i wireless' did.