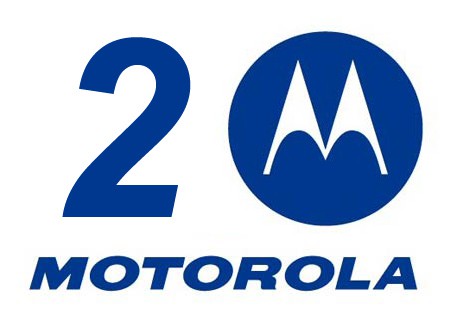 Motorola is really getting behind the Android OS. Things may have started out slow for them, but they have announced that by the end of 2010 they plan to have 20 new Android based handsets on the market. Tom Satchwell, the company's director of mobile device marketing, has stated that these devices may not reach every region though. He also detailed the monumental changes that had to take place to put this much support behind Android.

The fact is that this change has been so drastic that the carriers are lagging behind. This is given credibility by the fact that the new XT720 will be launched initially as an unlocked handset through distributors, just as the MILESTONE was when it launched in Europe. There is a draw back here though because many consumers will not hear about the new phones due to the fact that they will not be in the carrier retail outlets for them to see.

This backing is great for the platform, and Motorola is once again pushing to get new phones and designs on the market. One good thing here is that while HTC still is determined that every handset they launch has to have SENSE installed, Motorola is going to launch phones without MOTOBLUR as well as with it. Motorola is also planning to deliver high end devices with the high-end features (xenon flashes and high-megapixel cameras) that many people are looking for nowadays. It looks to me that MOTO is finally getting their game back on in the handset department. They have failed pretty miserably in the past couple of years, but could this be their turning point?