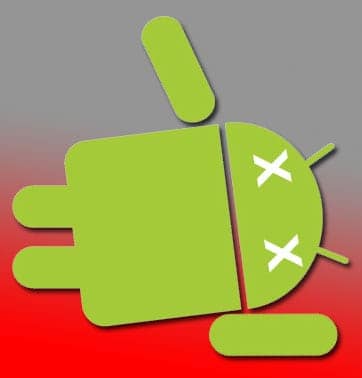 AT&T seems be pushing its iPhone philosophy on Android phone. The company is going against the very foundation of Free Software or Open Source on which Android is based.

There are reports that AT&T is blocking installation of third party applications on the new HTC phone Aria. AT&T has already crippled Motorola Blackflip. AT&T is doing everything they can to cripple Android phones and further spread the 'virus' of proprietary mindset on Gnu/Linux powered mobile phones.

There are reports that AT&T doesn't allow installation of third party applications on the phone. You have to get everything from AT&T. Nexus 404 reports that AT&T has crippled the phone to an extent that it loses are the advantages of Gnu/Linux or Free Software world.

The news site reports, "Like the earlier Motorola Backflip, AT&T will be blocking the installation of unsigned (third-party, non-Android Market) apps on the HTC Aria. AT&T drew some heat from the Android faithful earlier this year. Their first Android device, the Motorola Backflip, featured Yahoo (and only Yahoo) as the search provider and didn't allow installation of unsigned, non-Android Market applications. Since then, AT&T has been slow to introduce Android phones (what happened to the Dell Aero?), but Android fans on the carrier must of been pleased when the HTC Aria was unveiled."

Conspiracy theories are brewing that AT&T is deliberately killing the Android experience so as to dilute its image as compared to the iPhone. Other theory is that AT&T is so locked into Apple mind-set that it can't think or act openly.

Is it a case of anti-competition and anti-trust?

What do you, as a Gnu/Linux user, think of AT&T's anti-competitive practices?