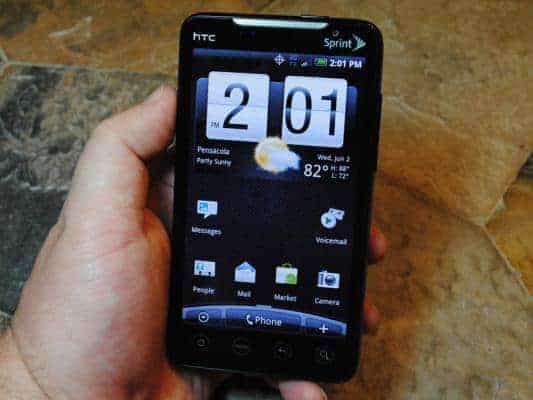 The Evo 4G's already gotten one bugfix update — released right at launch — and another one apparently is coming down the pike. Engadget's been told that a software fix for screen responsiveness problems (which appear to be intermittent; we haven't experienced them) is coming, and we've been told that WiFi signal strength reporting may be tweaked, too, to improve accuracy.

As for the "issue" of some Evo screens slightly separating from the bezel, Engadget was told it's a cosmetic defect and shouldn't interfere with operation of the phone, that instances are not widespread (listen to our latest podcast for more on that), and that HTC's tweaking its manufacturing process to eliminate future separations.

All in all, a pretty good response, we think.