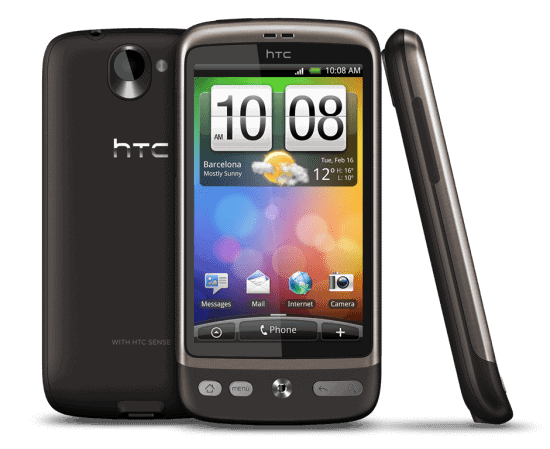 HTC's high-end Android phone, the Desire, will finally make its way to the United States later this year thanks to some regional carriers. The handset maker informed us today that the Desire will be available this August on "select regional operators", but they did not mention which ones.

U.S. Cellular already announced they would carry the phone, but the other carriers remain a mystery at this point. A quick check of HTC's "Where to buy" page list Cellular South as another regional carrier that sells their phones. We have already seen Cellular South launch the HTC Hero and they just announced the Motorola Milestone, so  I would say they make a good candidate to also land the Desire.

AT&T and T-Mobile are still without a 1 GHz Android phone in their retail stores, so it will be interesting to see what happens over the next couple of months. Could a smaller regional carrier actually offer an Android "superphone" before their larger competitors? 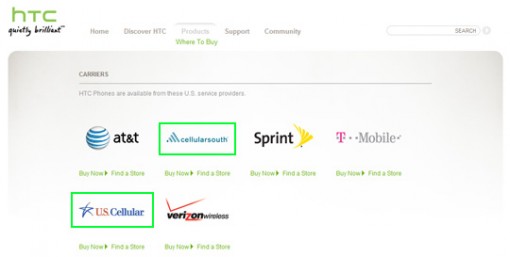 "Just wanted to let you know that the HTC Desire will be coming to the US via select regional operators beginning this August. The operators will have more specific details on the device (pricing, specifications, etc.) as we get closer to availability, but I can tell you that it will feature the same 1GHz Qualcomm Snapdragon processor and Android 2.1 with HTC Sense that has proven so popular on the international version of HTC Desire.

The HTC Hero has already been well received by customers in regional markets, and the HTC Desire represents the next step for HTC in bringing the power of Android and the usability of HTC Sense to even more consumers across the country.  We'll continue to keep you posted as we get closer to availability."HTC spokesperson