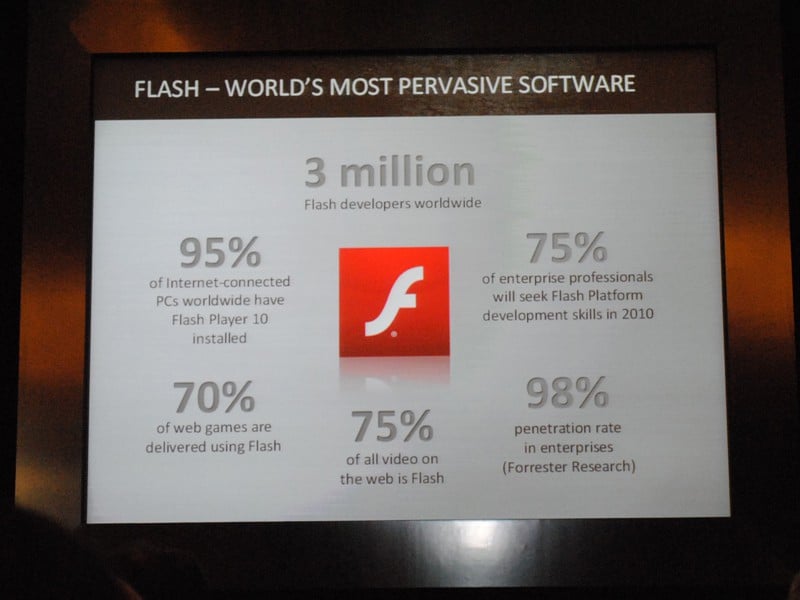 Even in glow of the newest super phone the Droid X, a dark spot formed. At the Verizon Droid X party the announcement was made that the Moto Droid X will be showing off its abilities with FroYo and Adobe Flash, but not as soon as you might wish. The hope was that the device would have Android 2.2 when it launched, but now we know it won't. This news doesn't completely destroy the excitement, however neither are the people who have the dates sharing anything about a prospective date for the upgrade. The only thing they have  said is that the Droid X and that the Droid will get the update at the same time. With the official source code out and about now, there shouldn't be too much of a wait. Now we just wait to see what "later this summer" means.