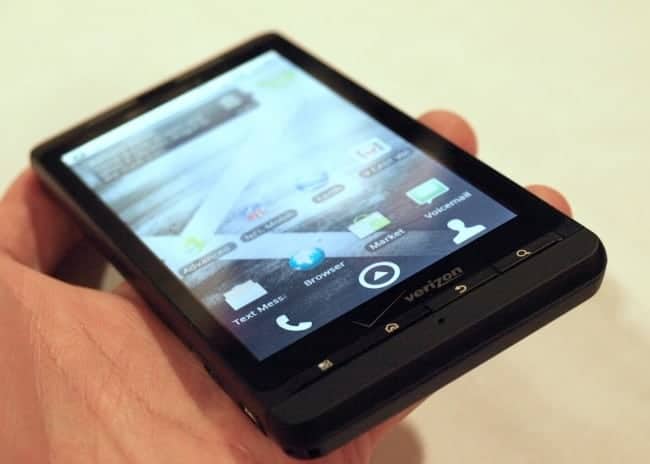 These two phones have lead to some heated discussions between many Android fans. EVO 4G and Droid X are very similar in many aspects. What we are discussing today is WiFi Hotspots.

If we break it down by the specs of each device, it looks like this. Droid X can act as a WiFi hotspot for up to 5 devices. The fee Verizon charges for using this service is $20 per month and bandwidth is limited to 2 GB. Should you go over your 2 GB limit, you will be charged five cents per megabyte used. The EVO 4G can act as a hotspot for up to eight devices. Sprint has this service priced at $29.99 for unlimited use with $10 of that fee for a premium data surcharge all EVO owners pay. The major difference here is that Sprint is offering 4G and touts that it will be available in every major market in the United States by the end of the year. Not only that but they also offer an unlimited plan. Verizon's 4G is not even expected to launch until later this year. In this battle it looks as though Sprint comes out on top. We will look into this again when Verizon LTE network comes out.