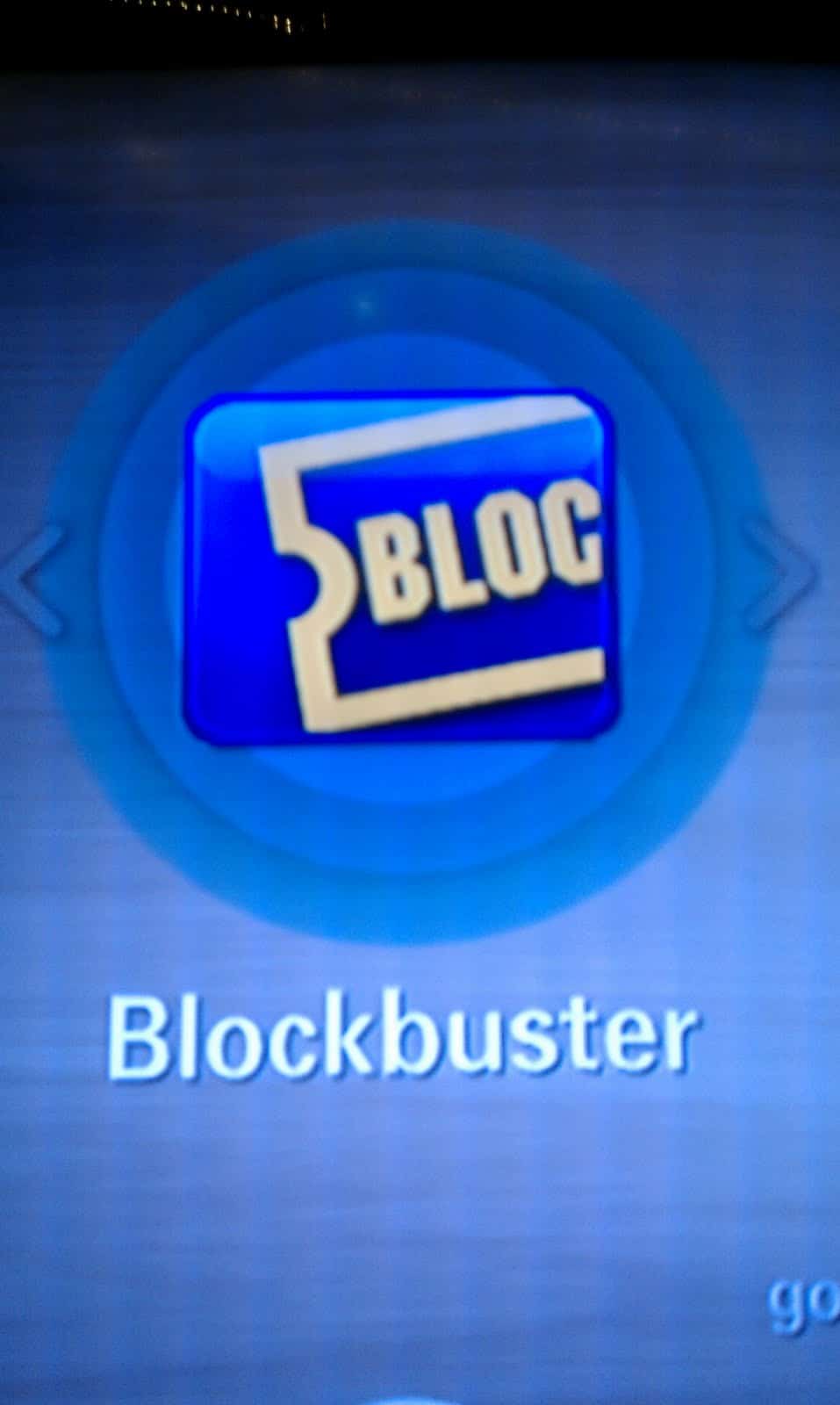 Imagine being able to legally see the latest new release rentals that you would find on the shelves of your local Blockbuster or in your local Blue Box, right on your mobile device. That is now a reality with Blockbuster on Demand for Android rolling out across the platform but first with the brand new Motorola Droid X.

This simple application is feature rich and puts over 125,000 current release titles at your fingertips.

Without weighing you down with everything in the Press Release, after spending some time with Kevin Lewis, Senior Vice President, Digital Entertainment, for Blockbuster.com, here's what we found out.

– You can pick a movie on the Droid X and have it stream to your cloud enabled blue ray player.

Although they aren't focusing on DVR'able television they do feature some of the more premium televison like Weeds for example. Also unlike netflix, you're getting movies that are fresh to video store rather than having to wait, in some cases, years for the movie to get to Netflix.

And finally, unlike the netflix apps for iphone and ipad, the blockbuster app for android, downloads the content so you don't need an internet connection to view it.

On the Motorola Droid X's 4.3 inch high resolution screen, movies are crisp. Since they are downloaded there is no buffering. Simply put the Block Buster In Demand for Android App is well