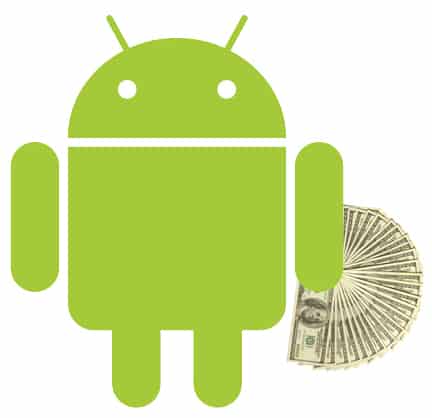 We noted recently that Android seems to be becoming a popular mobile banking platform. Surveys have found that users of Android are more active mobile banking customers than users of the iPhone and BlackBerry. But banks seem to be slow in adapting. So slow that a frustrated bank customer recently built his own bank app, which now supports JPMorgan Chase, PNC, BB&T and Huntington Bancshares. More are on the way. He's likely coding as fast as he can, realizing he has tapped a rich vein. His app has become the No. 4 app in Android's app marketplace, storming out of obscurity, notes Mobile Banker.

For banks, this ought to be a wake-up call. If they end up giving up the market, they will certainly erode their mobile brands and condition people to use third-party software to interact with them–a no-no. To their credit, most of the big banks offer Android apps. The list includes Bank of America, Wells Fargo & Co. and USAA Federal Savings Bank. Intuit and Mint.com do as well.

Others firms will be smart to follow suit. It's certainly not too late. If a bank was to put resources behind its app, it would likely leapfrog the homegrown apps. Two small firms–Zong and Boku–announced recently the launch of tools that allow software developers to add payments systems to Android phones applications.