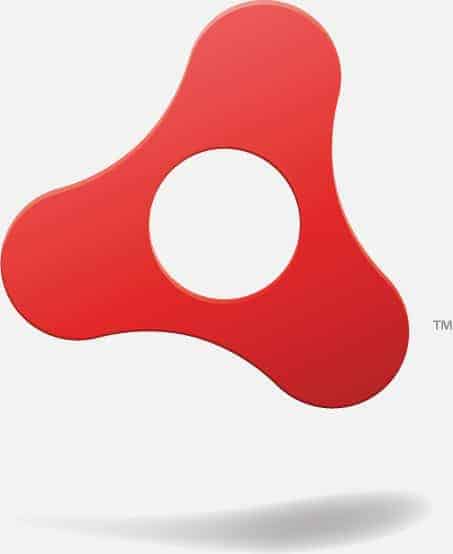 After showing off his Nexus One slot car gas pedal, Grant Skinner is at it again with another Adobe AIR application for Android. This time he has put his own spin on the classic Asteroids, bringing a multiplayer version of the game to the Android OS that he has dubbed Androideroids. The concept is the same as the original, navigate your spaceship through a field of deadly asteroids while blasting them to pieces, but the game is taken a step further with the addition of 8-person multiplayer.

Androideroids is an Adobe AIR application that runs on a desktop computer with controls coming from your Android handset. The handset UI gives you a first person view of the action playing out on the screen. Throw in a few friends and you'll be blasting your way through space debris while avoiding enemy fire aimed at taking you down. It is a great example of a multiplayer experience for smartphones done right.

Just like his slot car program, Skinner's Androideroids showcases just how cool Adobe AIR combined with Android can get. While the game isn't available for the general public, hopefully we'll be seeing more innovative approaches to gaming and device interfacing coming to market very soon.